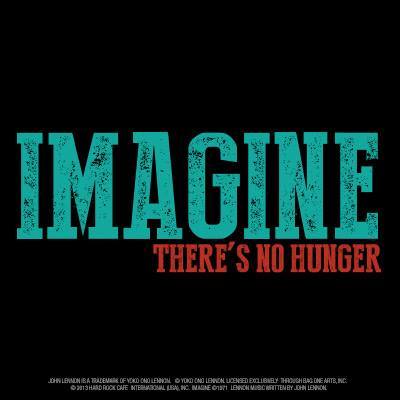 John Lennon’s widow, Yoko Ono, has teamed up again with the WhyHunger charity and Hard Rock International for a new installment of the Imagine There’s No Hunger campaign, which supports programs helping impoverished and hungry children around the world. The initiative, which is partly inspired by the lyrics to the classic Lennon song “Imagine,” is now in its seventh year and has raised more than $6.4 million for the cause to date.

In conjunction with the campaign, The Doobie Brothers have been chosen as one of Hard Rock’s Imagine artist ambassadors in the U.S., and will help raise awareness about the initiative at their various concert performances.