Tickets go on sale Saturday, August 5 at 10 AM
@ticketmaster.com 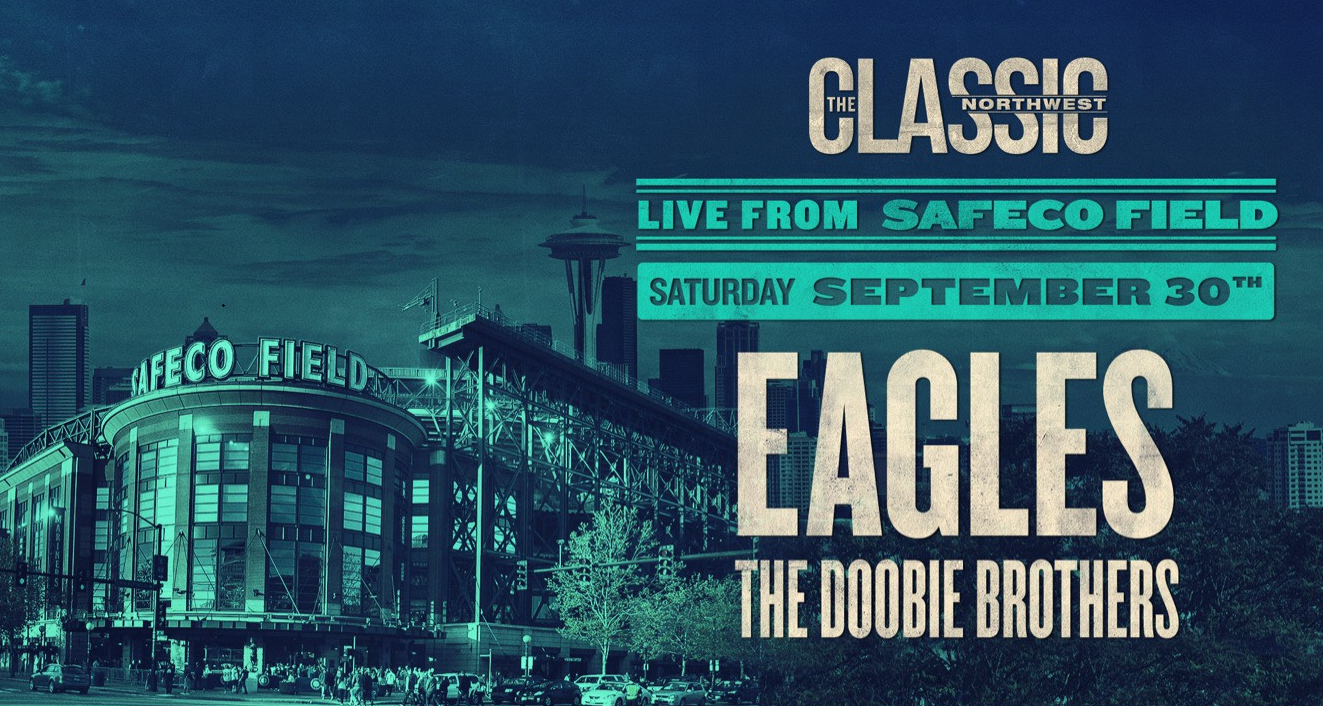 Fresh off the heels of the highly acclaimed Classic West, and forthcoming Classic East, the Eagles will headline The Classic Northwest on September 30 at Safeco Field, home of the Seattle Mariners, in Seattle, Washington. The Classic Northwest will also feature The Doobie Brothers, who joined the Eagles, Fleetwood Mac, Steely Dan, Journey, and Earth, Wind & Fire at the Classic West on July 15-16 at Dodger Stadium, and will appear at The Classic East concert on July 29-30 at Citi Field.

Tickets for The Classic Northwest can be purchased at Ticketmaster.com on Saturday, August 5 at 10 AM. Special VIP packages will also be available, including premium tickets, pre-show VIP lounge, exclusive merchandise, parking and more. American Express® Card Members can purchase tickets before the general public beginning Wednesday, August 2 at 10 AM through Friday, August 4 at 10 PM. Check TheClassic.com for additional pre-sale opportunities and ticket information.

For complete information and to view the event trailer, visit theclassic.com. 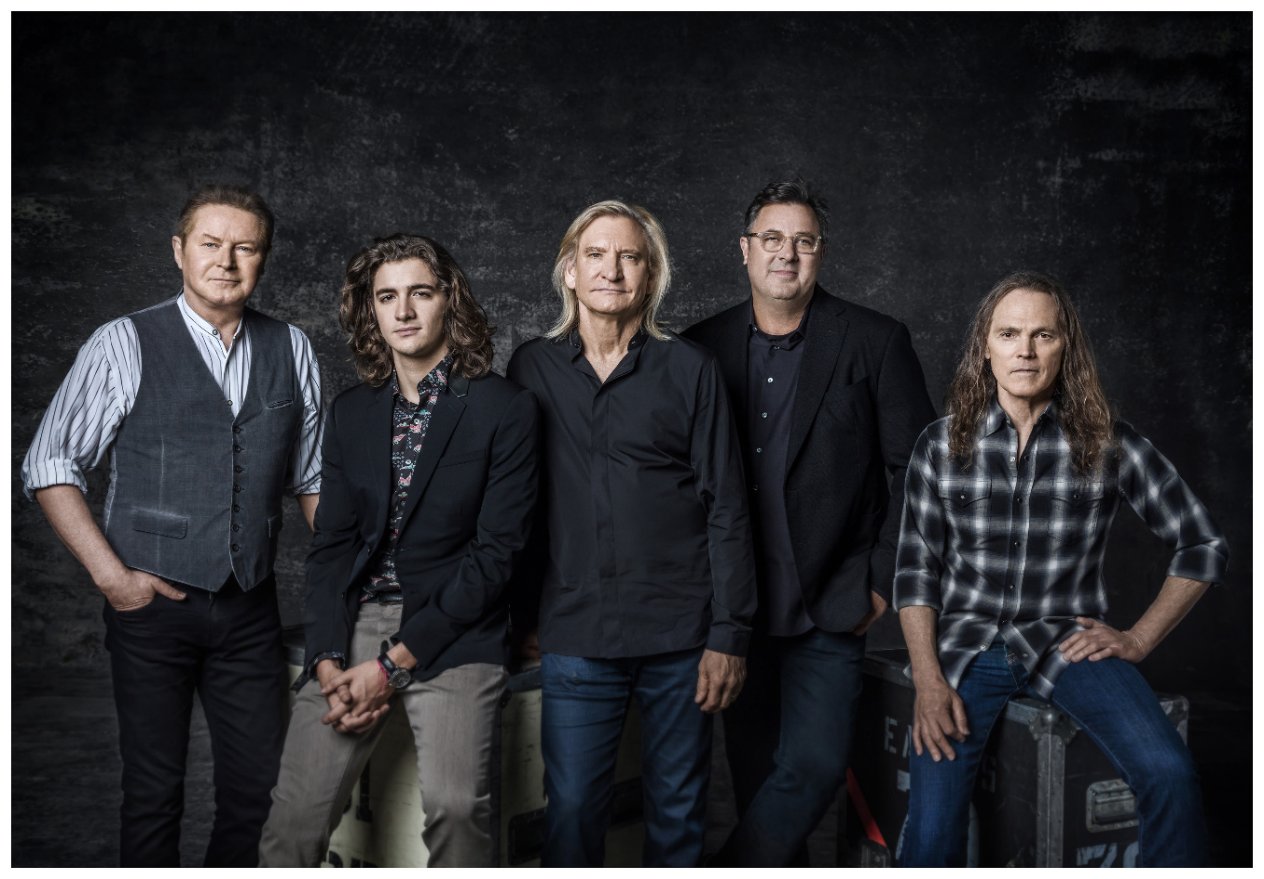 The EAGLES are one of the most influential and commercially successful American rock bands of all time. With their profound lyrics, harmonies and country-tinged melodies, they created a signature Southern California sound. The Eagles have sold more than 120 million albums worldwide, have scored six #1 albums and have topped the singles charts five times. The band has been awarded six GRAMMY® Awards. The Eagles have performed sold-out concert tours worldwide throughout their career. The band’s 2014 History of the Eagles Tour broke numerous U.S. box office records and included five sold-out concerts at Madison Square Garden in New York, NY and six sold-out concerts at the Forum in Inglewood, California.  The Eagles were inducted into the Rock & Roll Hall of Fame in 1998 in their first year of eligibility and received the Kennedy Center Honors last year. Check Eagles.com for more information. 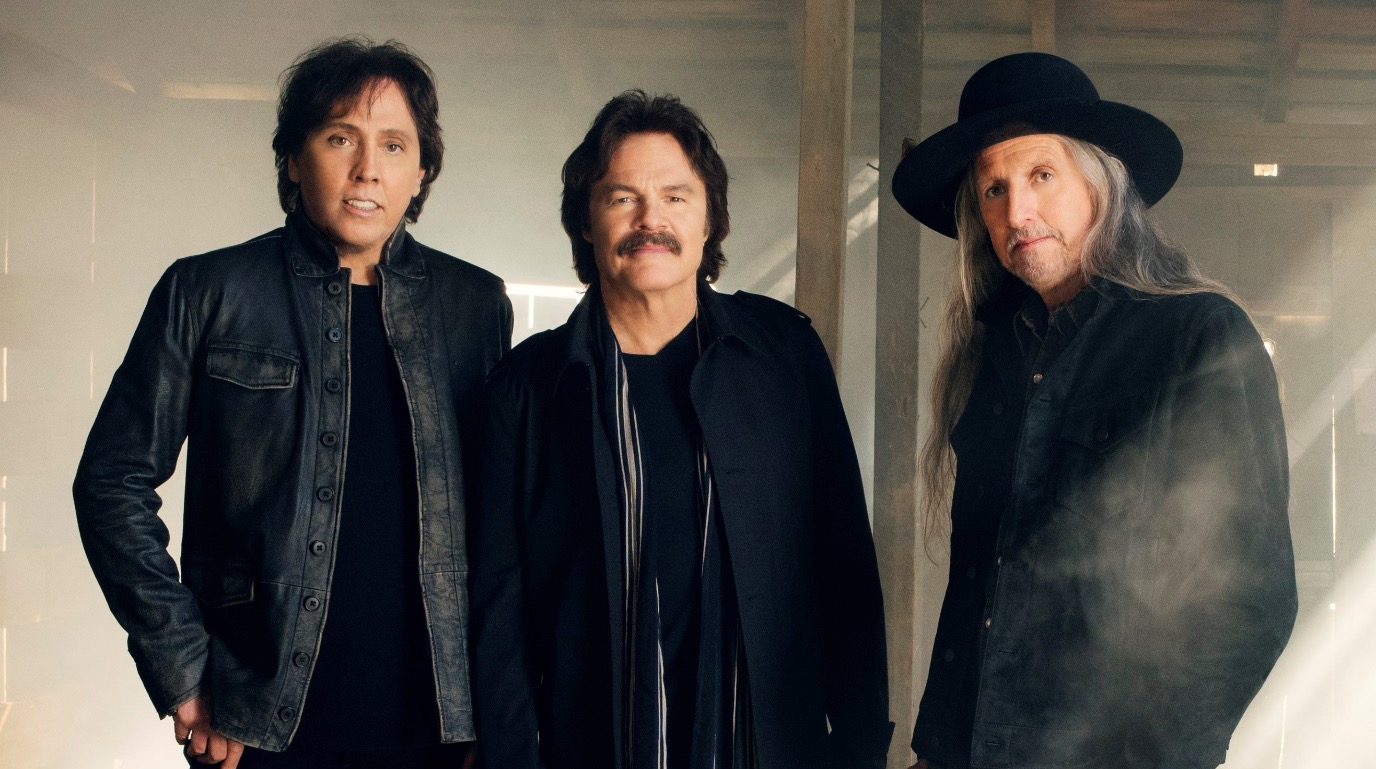 THE DOOBIE BROTHERS have been delivering mind-blowing, roots-based, harmony-laden, guitar-driven rock and roll for over four decades, selling more than 48 million albums and winning four GRAMMY® Awards. Their latest album, Southbound, on Arista Nashville, features new recordings of the band’s iconic hits, with country music’s biggest stars including Blake Shelton, Zac Brown Band, and Brad Paisley. Boasting one of the most loyal fan bases in music, the band continues to write and record new material and tour the world.  Their No. 1 singles “Black Water” and “What a Fool Believes,” both gold, lead a catalog of indelible songs that include “Listen To The Music,”  “Jesus Is Just All Right,” “Rockin’ Down the Highway,” “Long Train Runnin’,” “China Grove,” “Take Me In Your Arms,” Takin’ it to the Streets,” “Minute by Minute,” “You Belong to Me,” “The Doctor” and more.  In all, the Doobies have tallied-up five top 10 singles and 16 top 40 hits.  Beginning with their multi-million-selling sophomore collection Toulouse Street, the Doobies have 3 multi-platinum, 7 platinum, and 14 Gold albums. Their Best of the Doobies album has sold more than 12 million copies – a rare “diamond record.”

The Classic concerts are produced by Live Nation.